Results of the Finnish Photonics Research Survey are out

A recent survey commissioned by PREIN conducted in order to map out the different research areas and future needs of the research ecosystem highlights the overall positive impact of PREIN. The survey was conducted by an external company, Boost Brothers and directed to researchers in photonics in Finnish research institutions and universities. It received 110 responses and the response rate was approximately 25%. Approximately 60 % of the respondents were associated with the PREIN flagship.

Most of the respondents worked in experimental or applied research, the distribution being similar with PREIN members and non-members. Key research thematic areas include material science, light sources and optical sensing. Photonics was also highlighted to play an important role in the education programs of the respondents’ institutions.

The Flagship for Photonics Research and Innovation is appreciated by both PREIN members and non-members with 95 % and 77 %, respectively, having a positive opinion of PREIN, reflecting the potential impact of PREIN for research at large. The joint research activities and joint events with Photonic Finland are seen as the highly beneficial actions carried out by PREIN.  Research cooperation is seen as the most important future activity for the flagship as well. There is also some interest to join the flagship activities by non-members, whereas some of the non-members have not previously heard about the flagship

Read the Photonics Research Survey Report on the results 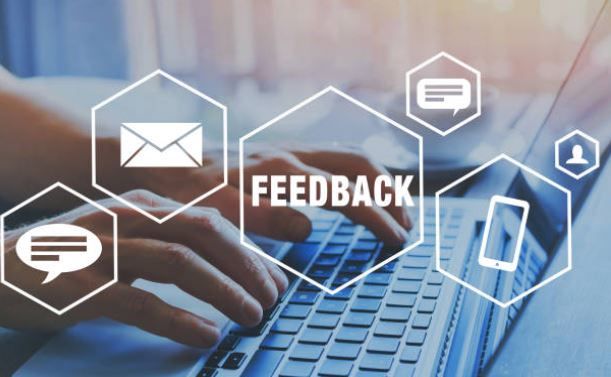